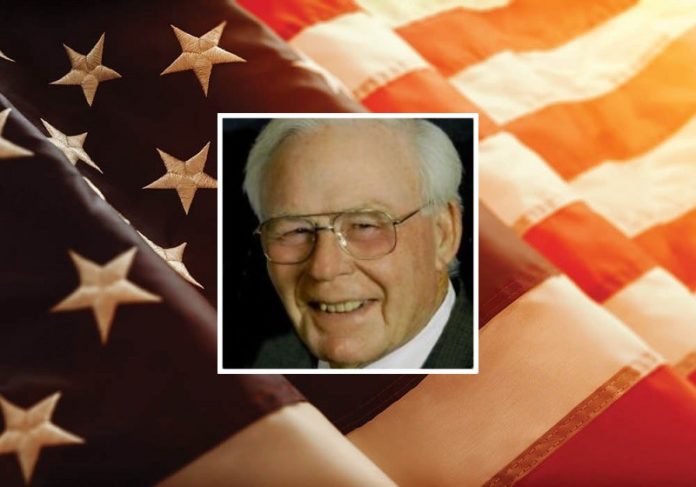 Mr. Ross A. Whitley, Jr., 88, retired clerk for the United States Postal Service and a resident of Trotwood Avenue, died Friday, October 1, 2021 at his residence.

Funeral services for Mr. Whitley will be conducted Monday at 11:00 a.m. at Graymere Church of Christ with John Vaughan and Andrew Phillips officiating. Burial will follow in Polk Memorial Gardens with military honors provided by Herbert Griffin American Legion Post 19. The family will visit with friends Monday from 10:00 a.m. until the time of service at the church. Condolences may be extended online at www.oakesandnichols.com.

Survivors include his wife, Ernestine Hughes Whitley whom he married on August 9, 1958; his son, Richard D. (Hope) Whitley; his greatest treasures were his grandsons, Zachary R. Whitley and Adam R. Whitley; several nieces and nephews.